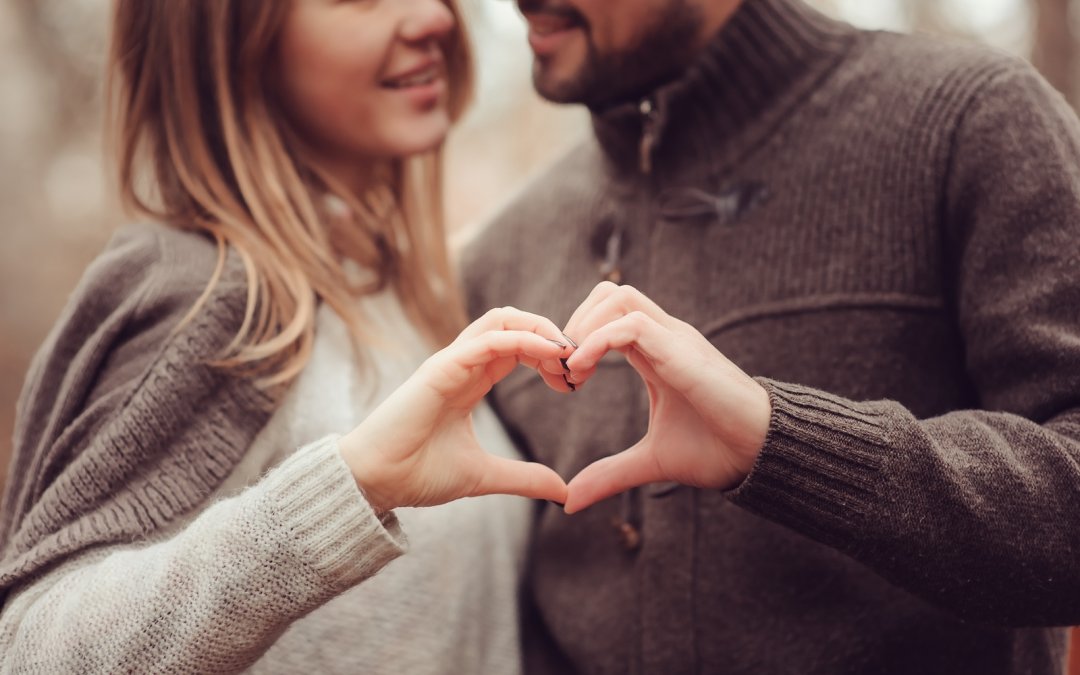 What Happens During a Sexual Seizure?

Renowned neurologists John Hughlings Jackson and William Gowers did not consider sex to be the origin of epilepsy. Rather, they identified neurophysiological (brain-based) causes and laid the foundations for current views of the origins of epilepsy.

The notion that sex causes epilepsy has been well and truly debunked, but in rare cases, an association between sex and seizures does exist. Temporal lobe seizures can be triggered by an orgasm, or even cause orgasms. Orgasm-induced seizures occur much more commonly in women than in men and are usually associated with a right temporal lobe seizure focus.

These seizures can be frightening for partners and have a significant impact on a person’s sex life. They can lead to a life spent avoiding sex and fear of orgasm, which can have a devastating effect on relationships. In one case, the husband of a woman who experienced orgasm-induced seizures was so frustrated by their sex life that he threatened divorce if neurosurgery to cure her seizures was not successful.

In contrast to orgasm-induced seizures, seizures that result in orgasms may be savoured by those who experience them. Orgasmic “auras” (a feeling or warning sign that a seizure is about to happen) linked to seizures are also more common in women and typically arise from the right temporal lobe.

Case studies of women who experience these pleasurable seizures have found that they often keep them a secret from their doctors – for decades in some cases – even when they are undergoing investigations for epilepsy and know that orgasmic auras are part of their seizures. Some people have refused to have neurosurgery to cure their seizures out of fear of losing these unexpected orgasms.

Spontaneous orgasms might sound like fun, but these sexual seizures can occur suddenly and in unexpected situations. Imagine travelling on a bus during peak hour on your way to work, standing in the aisle jammed in between other passengers, and suddenly feeling a wave of tingling. You know what is coming, and you know that you are about to experience it in front of an audience of strangers.

Brain imaging studies of healthy men and women have found that orgasm, and its lead-up, is predominantly associated with activation (and, in some earlier studies, deactivation) in the temporal and frontal brain regions, including the amygdala and orbitofrontal cortex; other regions involved in sensory, motor and reward processes are also implicated. It appears that if the neurons (the nerve cells) in those very brain regions are highly sensitive, perhaps due to scar tissue or other causes of seizures, such as hippocampal sclerosis, then a seizure can be triggered by the activation or stimulation of those exact regions that occurs during orgasm.article continues after advertisement

So although sex does not cause epilepsy, sexual behaviours can be associated with certain types of seizures that arise from the temporal (typically right-sided) or frontal lobes, brain regions that are critical parts of our sexual neural network.

This is an adapted excerpt from Sex in the Brain: How Your Brain Controls Your Sex Life (NewSouth Publishing, 2019; and forthcoming Columbia University Press, 2020).