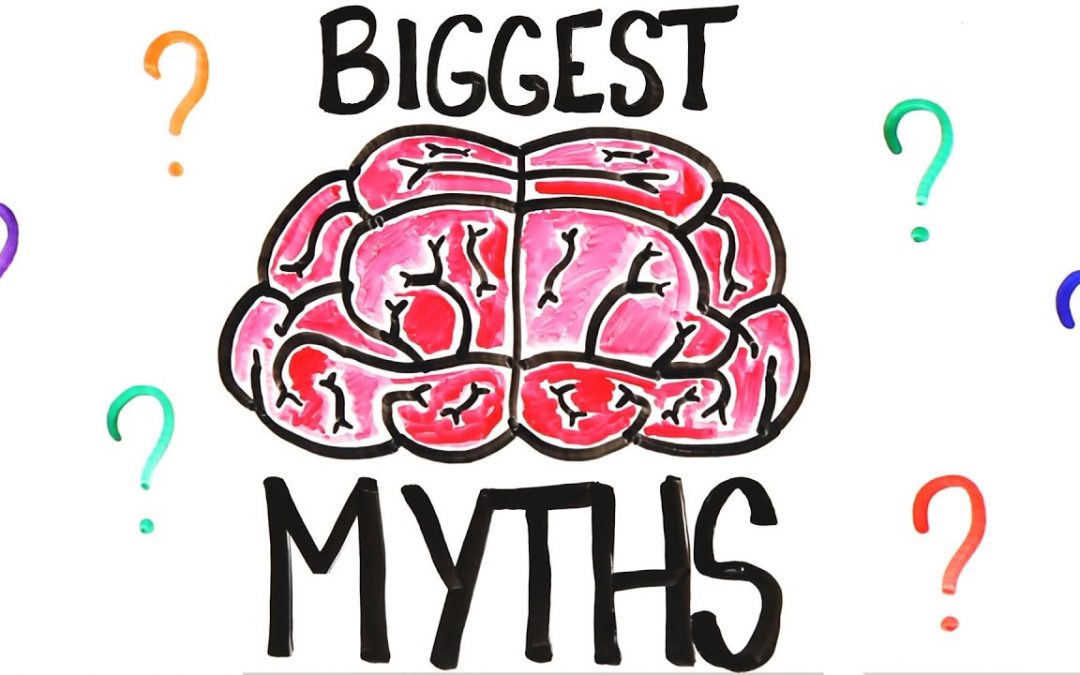 The truth about an often misunderstood condition

Myth 1: If you’ve had a seizure, you have epilepsy.

Fact: A person is diagnosed with epilepsy when he or she has two or more unprovoked (“out of the blue”) seizures that occur more than 24 hours apart. But when something provokes a seizure, such as binge drinking, sleep deprivation or a new medication, these are not related to epilepsy.

Myth 2: People with epilepsy are mentally ill or emotionally unstable.

Fact: Epilepsy is an umbrella term covering many types of seizure and epileptic disorders. It is a functional, physical problem, not a mental one, and it has many unidentifiable causes.

Myth 3: People with epilepsy aren’t as smart as other people.

Fact: Epilepsy has little to no effect on a person’s ability to think, except during some seizures, during a short period following some seizures and sometimes as a side effect of certain anti-epileptic medications.

Fact: They often can, and they do. Most professions — including those in the highest tiers of business, government, justice system, sports and medicine — can accommodate a person with epilepsy.

Myth 5: It’s easy to tell when a seizure is about to happen.

Fact: We can’t yet predict when seizures are beginning, although some patients say they can feel a brief sensation within seconds of a seizure — which we call an “aura.” Research is ongoing and include training dogs to detect the onset of seizures.

Fact: A person is unconscious and not in any pain during most seizures. Afterward, the patient could feel discomfort if he or she falls down, has muscle aches or if he or she bit their tongue (during a grand mal seizure).

Myth 7: Epilepsy is most common in children.

Fact: Epilepsy is most common in both the very young and the elderly. However, it can develop at any age.

Myth 8: During a seizure, a person could swallow or choke on his or her tongue.

Fact: Impossible. The worst thing that can happen during a seizure is that a person could bite his or her tongue.

Myth 9: You should force something into the mouth of someone having a seizure.

Fact: Never put anything into a person’s mouth if they are having a seizure. This could actually injure them. Roll the person on one side, keep him or her a safe distance from any nearby objects, and let the seizure run its course. If you see any signs of distress or if the seizure persists for more than a couple of minutes, call 9-1-1.

Fact: There are many ways to treat, minimize, control and even — under the right conditions — eliminate epilepsy. With anti-epileptic medications, it’s possible to control epileptic seizures adequately in almost 70% of patients. The remaining 30% are possible candidates for surgery, but it depends on where the epilepsy originates in the brain.

Myth 11: Women with epilepsy can’t or shouldn’t get pregnant.

Fact: Epilepsy does not generally affect a woman’s ability to conceive and has a minimal effect on a child’s development. However, if women are taking anti-epileptic drugs, the risk of birth defects ranges from 2% to 10%. “This is a bigger concern,” Dr. Najm says. People can minimize the risk by working closely with a neurologist and Ob/Gyn.

Myth 12: People with epilepsy will pass it on to their kids.

Fact: “Kids of parents with some forms of epilepsy are at higher risk of developing it, but the risk is very low,” Dr. Najm says. This is because a single gene problem rarely causes epilepsy; it usually involves a combination of multiple gene defects.

Myth 13: You can’t live a full, normal life with epilepsy.

Fact: Epilepsy can affect a person’s lifestyle, but you can live a full life, Dr. Najm says. “Live your life, but live with moderation. Avoid extremes in lifestyle.” Before you start doing something new, Dr. Najm advises: “Ask yourself: ‘Could I hurt myself or someone else if I had a seizure?’ If the answer is ‘yes,’ and seizures are not well-controlled, people should avoid the activity or be very cautious.”