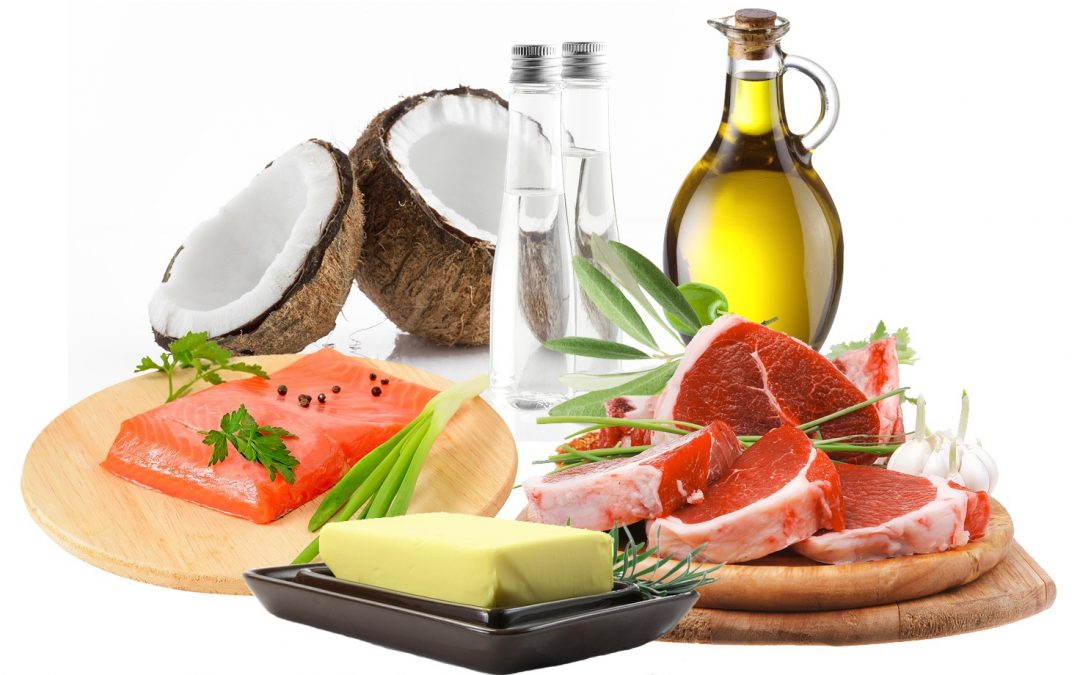 A new Australian study has offered the latest evidence of the long-term benefits that ketogenic diets can provide to patients with epilepsy. 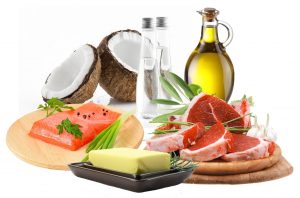 Led by the University of Wollongong, the research project aimed to evaluate efficacy, tolerability and compliance rates associated with three different types of ketogenic diets – the classical ketogenic diet, a medium-chain triglyceride (MCT) regime and the modified Atkins diet – over a ten-year period.

High-fat, adequate-protein and low-carbohydrate diets of this kind have been shown to be an effective means of providing improved seizure control among people with difficult-to-control forms of epilepsy. However, there is also evidence that this type of diet can sometimes increase the risk of nephrolithiasis – the process that leads to the formation of kidney stones.

For this new single-centre retrospective study, 48 children with intractable epilepsy were placed on ketogenic diets from 2003 to 2012. Data on patient demographics, epilepsy history, nutritional management and side effects were collated, with compliance and tolerability assessed by recording reasons for diet modification and cessation. Additionally, the team also investigated the value of potassium citrate supplementation for preventing nephrolithiasis.

According to results published in the Journal of Pediatrics, the median age at diet initiation was 3.8 years, with the majority of patients having intractable epilepsy, while 33 of the 48 children had epileptic encephalopathies.

Over a two-year period, six per cent of patients became seizure-free, with 73 per cent reporting a seizure frequency reduction of between 50 and 90 per cent. The three diets were shown to be broadly equal in terms of effectiveness on this metric.