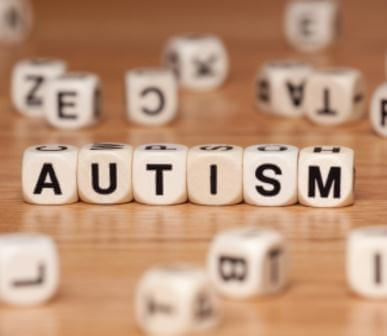 NEW YORK (AP) — The government has a new estimate for autism — 1 in 45 U.S. children — but other federal calculations say the developmental disorder is less common.

The latest figure released Friday is one of three estimates that the Centers for Disease Control and Prevention gives for autism based on different surveys; the most rigorous one gives a lower estimate of 1 in 68 children.

The new number is from a survey of parents of 13,000 children, who were asked last year if their child were ever diagnosed with autism or a related disorder. The lower CDC estimate is from researchers checking health and school records for more than 47,000 children.

The 1 in 68 will still be treated as the best estimate, said Michael Rosanoff, director of public health research for the advocacy group Autism Speaks.

But the new number supports a belief that 1 in 68 is an underestimate, he added.

Estimates of how common autism is have been steadily increasing. In 2007, the CDC estimated 1 in 150 children had autism.